Nestled in farmland between Maffra and Sale, Bundalaguah Primary School holds true to the sense of community – established in 1872 the small school has played a part in the lives of hundreds of children and families and is the feature of fond memories. All of those currently involved in the school wish to continue that legacy and provide the best educational opportunities for all our students.

In 1872 Mr Clark cut a block from his land and donated it to the education department to establish Bundalaguah Primary School. The land is, to this day, surrounded on three sides by farmland managed by Mr Clark’s ancestors.

2022 sees the 150 year anniversary of the school and much archival work is being done in this space.

1872 – Bundalaguah School (1107) opens on November 1st just a few months before the Victorian Department of Education is established.

1878 – A cottage was created as a teacher residence to avoid teachers having to travel from Maffra.

1892 – Bundalaguah Primary School is used temporarily as a post office.

1897 – Bundalaguah Primary School was closed due to a small number of student enrolments.

1908 – Well and Windmill installed with local residents paying half the cost.

1925 – The School purchased an additional 3 acres of grounds for 159 pounds. Students are now able to use the extra room for sports and recreation on site.

1969 – Students crowded into the teacher’s residence to watch the moon landing on television.

1971 – School Building was remodelled and repainted.

Render was removed from the original brickwork and original classroom was restored to it’s former glory, and was regsitered as heritage.

1995 – The current staff room and annex between classrooms is built.

2008 – The music and drama recreation room was built and opened.

The basketball court was resurfaced and the surrounding fence removed. 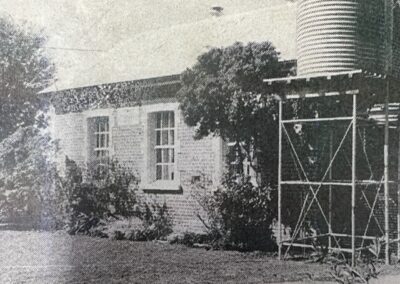 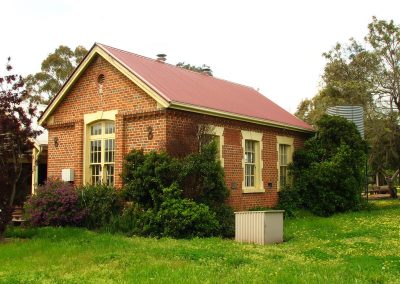 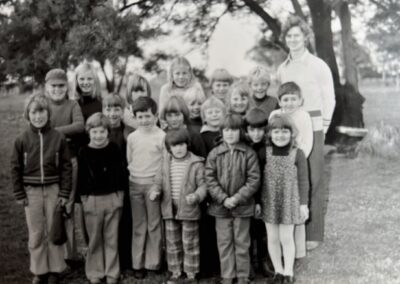 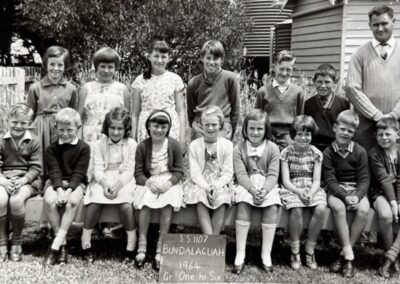 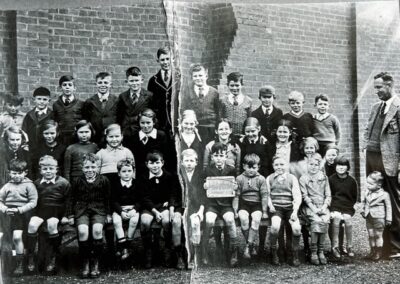 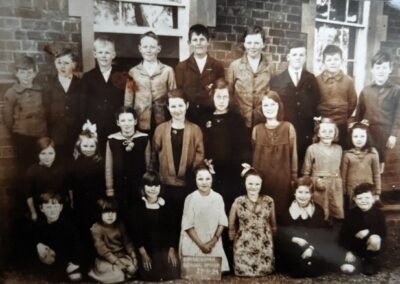 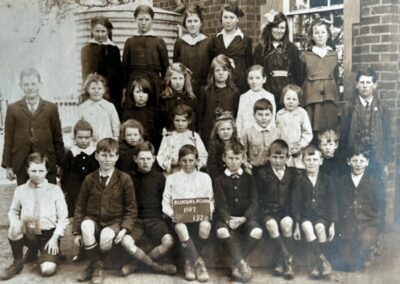 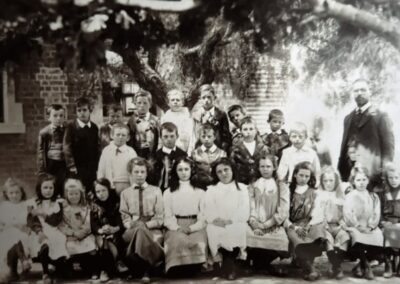 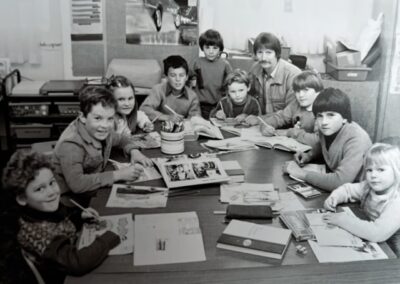 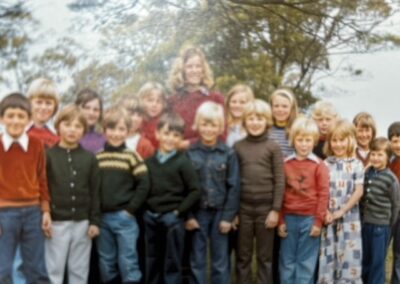 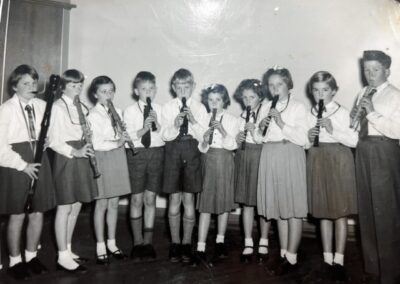 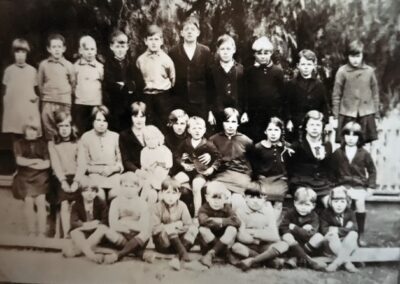 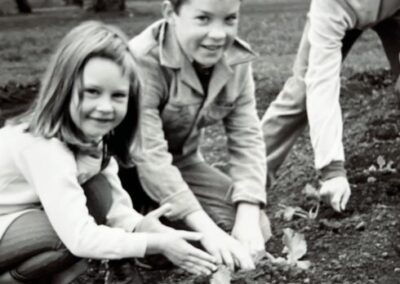 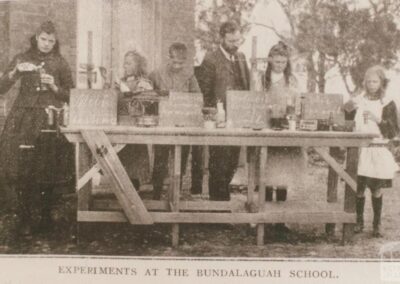 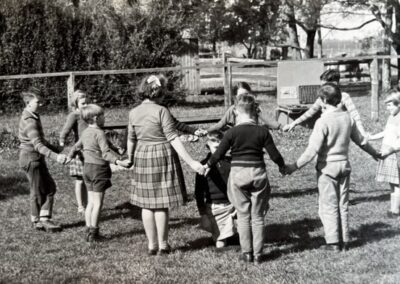 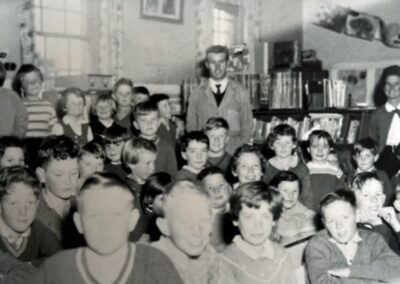 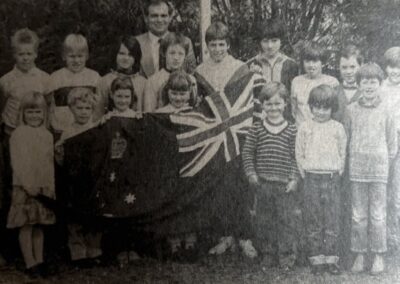 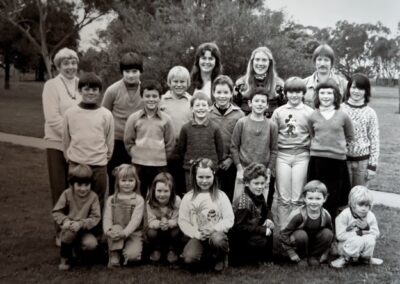